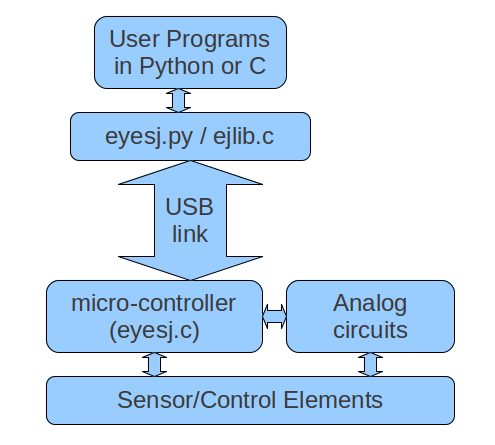 The ExpEYES-17 version has been derived from the open source design released by Jithin B P. The modified version is HERE.